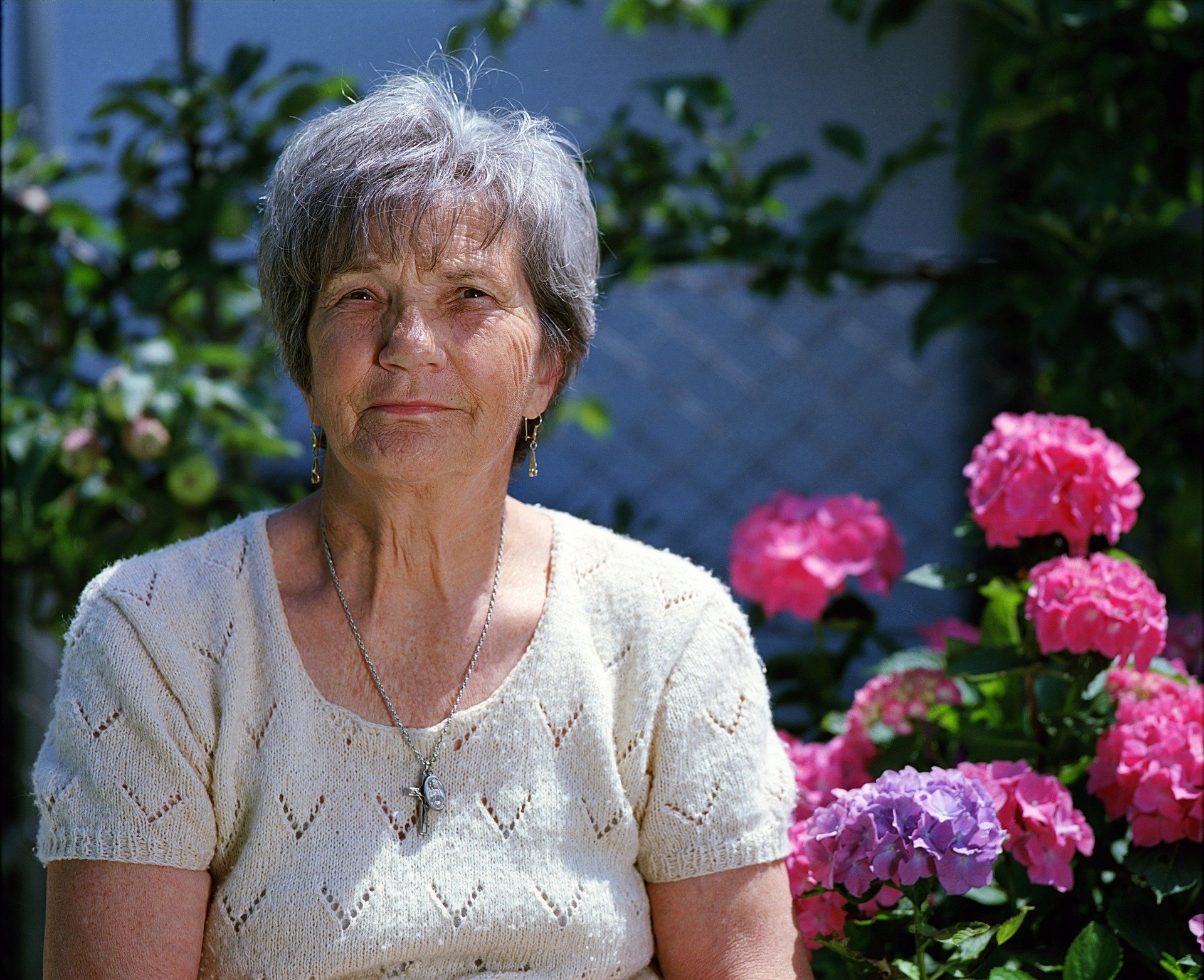 We’ve all heard the stories of people who’ve saved decades for retirement, only to watch it vanish in one bad investment. We’ve also heard stories of people in their seventies and older who still have to work because they didn’t make the right investment decisions earlier in life.

You’ve probably heard about the power of compounding interest, where the money you earn from interest is put back into investments to earn even more money. Yet, there’s so much conflicting advice around investing for retirement, it’s easy to be inundated with all your choices.

A loaded mutual fund is basically a fund that charges a commission fee, which goes to paying the marketing department that brought you in as a customer. The fee is generally about 1%.

No big deal, right? It’s just 1%. But don’t forget, you’re still paying the same fees that you pay to all mutual funds for managing your money, which is also around 1%.

If you actually look at compound interest tables, you’ll quickly find that the difference between loaded mutual funds and no load funds is huge when you look at 20 to 40 year compounds.

Here’s the kicker: Statistically, there is no advantage to loaded mutual funds. They don’t perform any better than other funds.

==>Can a Mutual Fund Get Higher Than Market Returns?

The whole draw of a mutual fund over an index fund is that mutual funds are actively managed, with money managers reviewing and picking stocks they believe will perform better than the general market.

But again, statistically, less than 95% of all mutual funds are actually able to beat the market. The chances of you investing with one of the 5% are very, very slim.

What makes it even tougher is that statistically, past performance has no correlation to future success. That means even if you look at a list of the top performing mutual funds of the last 5 years, that doesn’t mean the fund will perform any better than the market over the next 5 years.

In 1999, the “fad funds” were tech and telecom funds that were just taking off. Everyone wanted a piece of the internet and funds sprang up everywhere promising to make millionaires. Of course, the bubble burst and everyone lost their shirts.

Today, Brazil Russia India China (BRIC) funds are very popular, especially with the US market in a recession. So are commodities like gold and silver. Whether these will pan out or not in the long run is still up in the air; but investors who were drawn to BRIC funds due to a few years of 12%+ performance are probably going to be disappointed in the long run.

==>So What’s the Investment Answer?

If you want a safe bet, to make sure you’re saving enough money to retire on with investments that’ll almost definitely increase in value, then invest in index funds. You’ll probably want a split of mostly stocks, with 20% to 40% bonds to hedge against the risk of stocks dropping.

This will give you a very safe retirement, statistically almost guaranteed income with very small chance of losing your money because a money manager made a poor decision. It’s not as appealing as trying to make a lot of money by beating the market, but statistically speaking it’s your absolute best chance of retiring with compounded wealth.